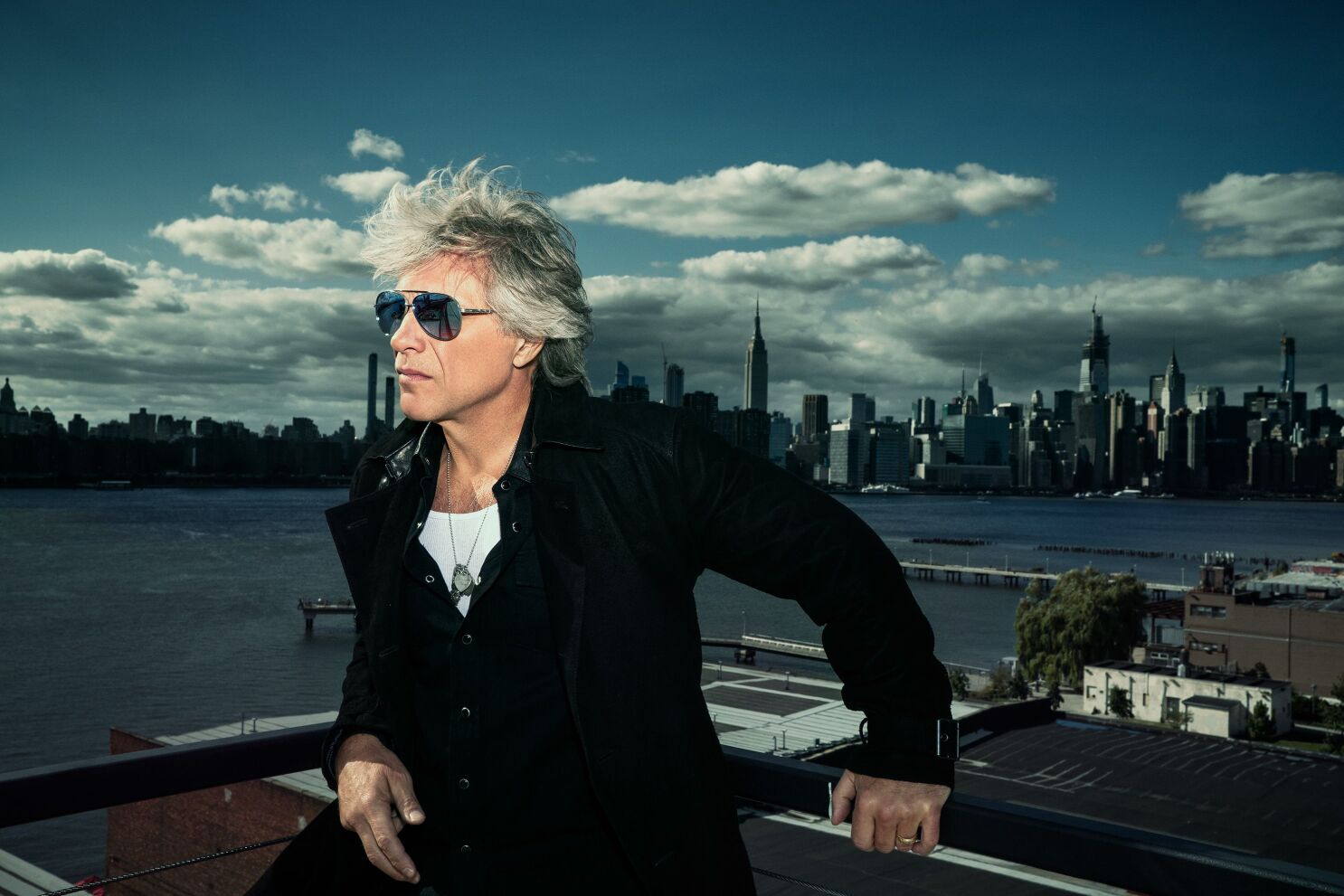 Jon Bon Jovi is a well-known American rock singer and actor. He is the founder, lead guitarist, and frontman of the band Bon Jovi, which has sold over 130 million records worldwide. He has also worked on several television shows and films. In addition to his music, he has also been involved in philanthropic efforts to help the less fortunate. He has made contributions to the Special Olympics, the Elizabeth Glaser Pediatric AIDS Foundation, and the Jon Bon Jovi Soul Foundation. He was appointed by President Obama to the White House Council for Community Solutions.

He first started playing music when he was thirteen, and soon became an opening act for local acts. He began playing piano and guitar, and then joined the Wild Ones and Atlantic City Expressway bands. During the 1980s, he used an over-the-top look to his advantage. He later transformed his look into a more grown-up and sophisticated rock sound.

When he was seventeen, Bon Jovi went to work at his cousin’s recording studio. He was recommended by Tony Bongiovi to write a song for the Star Wars movie “R2-D2 We Wish You a Merry Christmas.” The song, which is now considered a Bon Jovi classic, is credited to the group. He was soon signed to Mercury Records to promote the single.

After a brief break, Bon Jovi returned to film composing, and he contributed to the soundtrack of Young Guns II. The film’s soundtrack won a Golden Globe and was nominated for an Oscar. He also composed the song for the film’s sequel.

The band continued to record several more albums together. In addition to their own music, they arranged and performed on songs for other movies and shows. For example, Jon Bon Jovi sang on the theme song of the Billy the Kid sequel, and he wrote two songs for Al Pacino’s stand-up comedy movie “Stand Up Guys”. In 2009, Bon Jovi was inducted into the Songwriters Hall of Fame. He has also been elected into the Rock and Roll Hall of Fame.

In 2005, Bon Jovi released the album Have A Nice Day. It went platinum within six weeks of its release. He was also nominated for a Grammy for it. Its title track topped the Billboard Hot 100. It was also the third highest grossing tour of 2006.

In 2007, Bon Jovi founded his own charity, the Jon Bon Jovi Soul Foundation. The organization addresses issues of economic despair, homelessness, and environmental sustainability. They also help families affected by Hurricane Katrina. They have built homes in Philadelphia and donated $1 million to the Angel Network. They are also involved in the Red Cross and Covenant House.