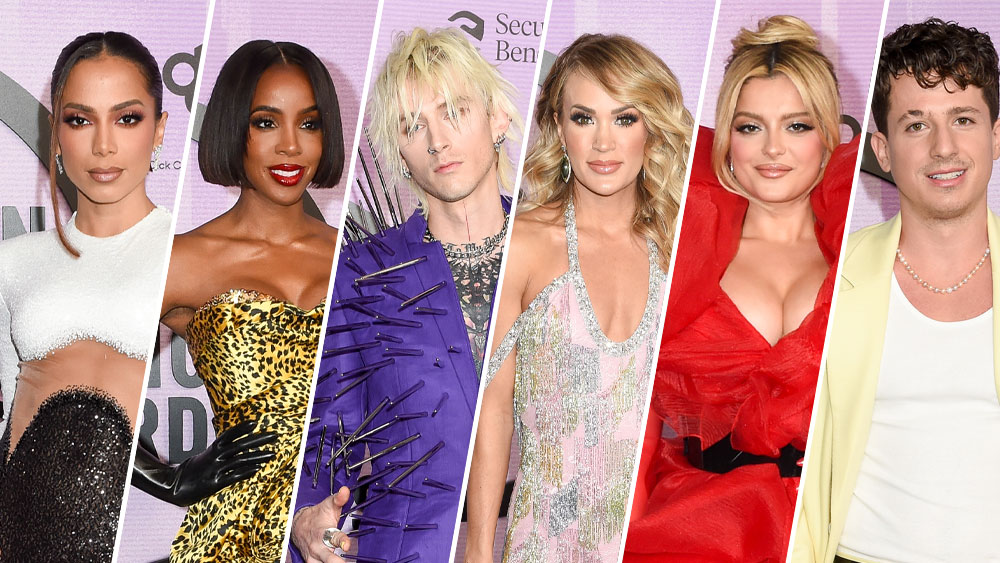 Taking place on November 20, the 50th annual American Music Awards were a celebration of the best in music, featuring jaw-dropping live performances by the biggest names in the industry. The evening was emceed by Wayne Brady, who served as an energetic host and celebrated the year’s best music. The event was also notable for introducing several new categories, including Favorite Hip-Hop Album, Favorite Rock Album, and Favorite Afrobeats Artist. Other notable awards included New Artist of the Year and Collaboration of the Year.

The American Music Awards also recognized the contributions of various artists in various genres, including Taylor Swift, Kelly Rowland, GlorRilla, Cardi B, Lil Baby, and Niec Nash Betts. A tribute to the late Lionel Richie was also performed, with Stevie Wonder and Ari Lennox performing a medley of Richie’s songs. Other awards were also awarded to artists who have been active in the music industry for a variety of reasons, including songwriters, singers, instrumentalists, directors, and producers.

Awards were also given for Song of the Year, Best New Artist, and Album of the Year. Artists who were nominated for these awards were encouraged to promote their work as soon as possible. The nominees in each category were voted on by the Academy’s voting members, who are chosen by a panel of music industry figures.

The American Music Awards were a celebration of music, art, and messages. They featured heartfelt speeches by the winners and performances by some of the biggest names in the industry. The ceremony also honored the late singer/songwriter Olivia Newton-John, who passed away in August of this year after a long battle with breast cancer. In addition to her award, Pink also paid tribute to Newton-John with an original composition.

Taylor Swift won all six of her nominations, including Artist of the Year and Favorite Pop Album. Beyonce and The Weeknd also received five nominations each. Other nominees included Drake, Missy Elliott, and Bad Bunny.

Awards were also given for songs that are performed live. The nominees were chosen by IMA Artist & Industry Judging Panel, which is made up of reputable industry executives and recording artists. The panel evaluates production, originality, lyrics, arrangement, vocal performance, and musicality. The panel is made up of a variety of music industry figures, including songwriters, producers, musicians, and recording engineers.