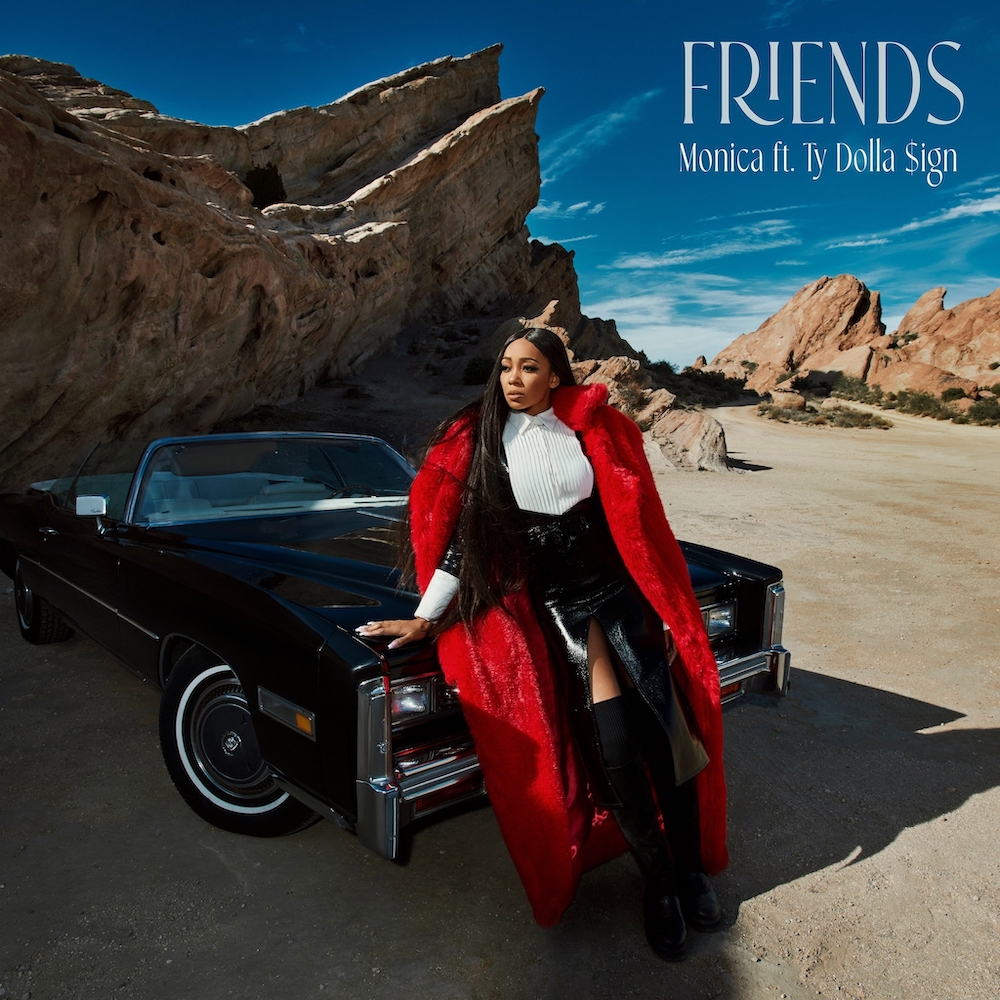 Stevie Nicks recently brought back “For What It’s Worth,” written by Stephen Stills, which appeared on Buffalo Springfield’s album “The Great Escape.” The song is the band’s first solo single since her last studio album, “24 Karat Gold: Songs from the Vault,” which was released in 2014. The album features new versions of songs from Buffalo Springfield’s demos from 1969 to 1987.

Rihanna’s new song is named Lift Me Up and pays tribute to Chadwick Boseman’s character in the movie “Black Panther.” Rihanna worked on the track with Tems, an African singer from Nigeria, Oscar-winning composer Ludwig Goransson, and the director of the film, Ryan Coogler. The track was released as a teaser Wednesday. In the teaser, the singer can be seen humming over instrumentals.