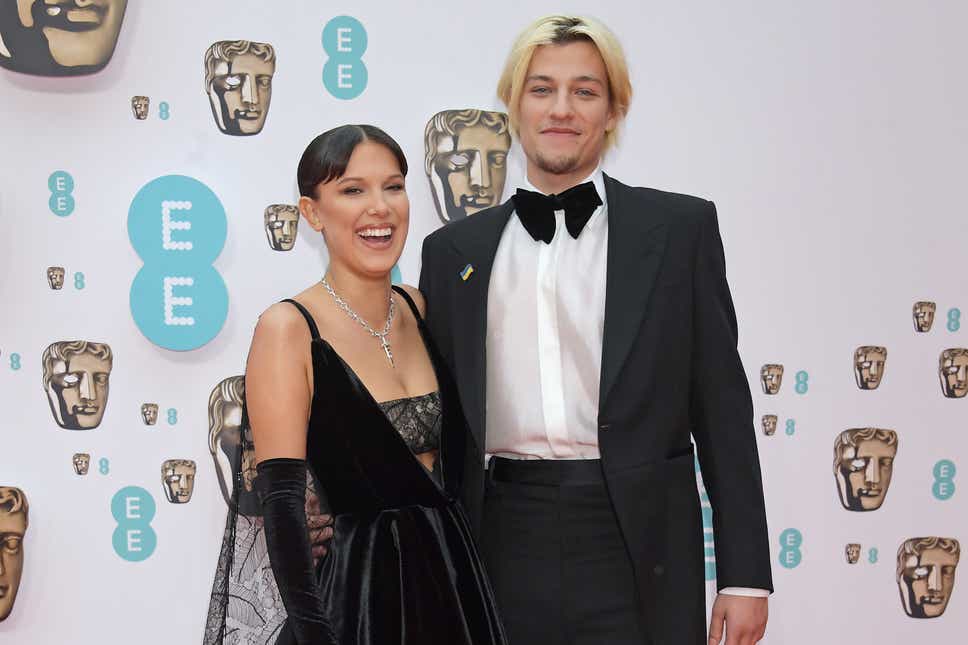 Jon Bon Jovi is a rock icon, who’s been a member of the music scene for over four decades. He has a strong passion for social causes and is involved with a number of charitable organizations. One of them is the Jon Bon Jovi Soul Foundation, which helps children and families affected by poverty. The singer and songwriter was also appointed to the White House Council on Community Services by President Obama.

Born in Perth Amboy, New Jersey, Jon Bon Jovi is the lead singer of the band Bon Jovi. He also has a solo career and has appeared in several Hollywood films. Born into a middle-class family, Jon developed an interest in music at an early age. At thirteen, he began playing in local clubs. His dream was to become a big rock star. During his teen years, he joined the band Raze and went on to join Sayreville War Memorial High School, where he met bassist David Bryan. In high school, Jon and David formed the band Atlantic City Expressway.

Jon Bon Jovi’s career has spanned more than four decades, and he’s still going strong. In addition to writing and performing music, he has also starred in movies such as Pay It Forward and U-571. In 2009, he was inducted into the Songwriters Hall of Fame. In 1996, he was named as one of the “50 Most Beautiful People in the World” by People Magazine.

Aside from being an icon in the music industry, Jon Bon Jovi has carved a unique place for himself in the entertainment industry. The rocker has appeared in TV shows, movies, and commercials. Jon Bon Jovi’s charitable endeavors have expanded beyond music. He has also established his own foundation, the Jon Bon Jovi Soul Foundation, which helps build affordable homes for people in need.

Born in Perth Amboy, New Jersey, Jon Bon Jovi grew up in Sayreville. His cousin Tony Bongiovi, who owned a renowned independent New York recording studio, helped him get his start as a rock star. Jon Bon Jovi was 17 years old when he first recorded professionally. The song “R2-D2 We Wish You Merry Christmas” paved the way for the rest of his career.

In addition to his music, Jon Bon Jovi toured extensively and released numerous albums. In 1988, they went on their famous New Jersey Tour. During this time, both Jon Bon Jovi and Richey Sambora released successful solo albums. Jon Bon Jovi is still active today, and his music continues to inspire fans worldwide.

Jon Bon Jovi’s first solo album was Destination Anywhere, which was a huge success. It also led to the release of a short movie starring Bon Jovi. After several years, Bon Jovi reunited with the band to release ‘The Endless Summer’, a hit song that spawned a worldwide craze. The band’s seventh album, ‘The Fire Within’, went on to win the Grammy Award for Best Rock Album.