Skip to content
Home » New Song by The Who 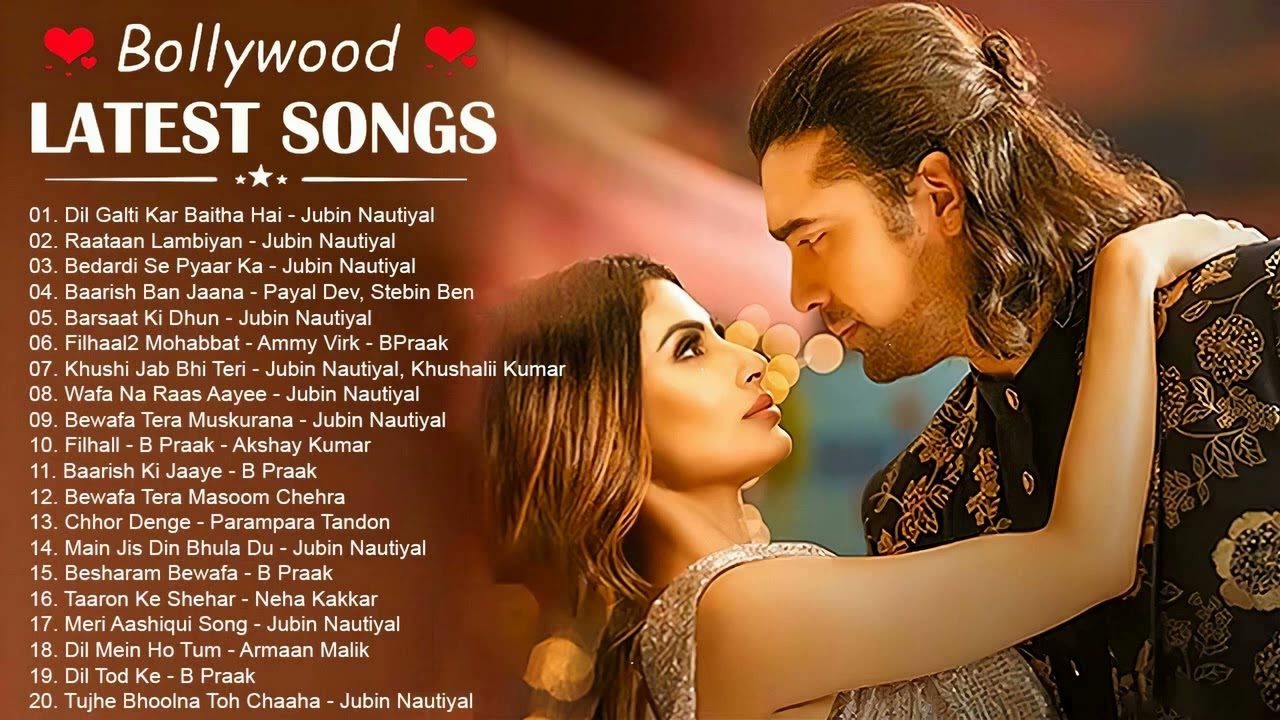 “New Song” by The Who is a song by The Who written by Pete Townshend. The song was released as the first track on the album Who Are You, but it wasn’t released as a single. New Song is one of the many songs from the band’s archive that has been re-released.

The song’s message comes from the death of Jesus, which introduces a new creation and focuses on newness. The new song of Revelation 5 praises the Lamb for his redemptive work through Christ’s blood. It’s important to sing praises to the Lord, no matter what. It is essential to have a renewed heart to sing the song.

After recording three custom albums, NewSong signed to Covenant Records and Canaan Records, which is a subsidiary of Word Records. The band stayed with the former label until 1991, and subsequently moved to the Reunion label. They released a studio Christmas album, “The Christmas Shoes”, and were nominated for a Grammy Award in 2003.

The nueva cancion grew in popularity in Latin America, and became an important protest song and catalyst for social change. The lyrics were often written by poets, and the music drew inspiration from rural Native cultures. The music was also adapted to a variety of social and political climates, and traditional instruments were often incorporated into the songs.