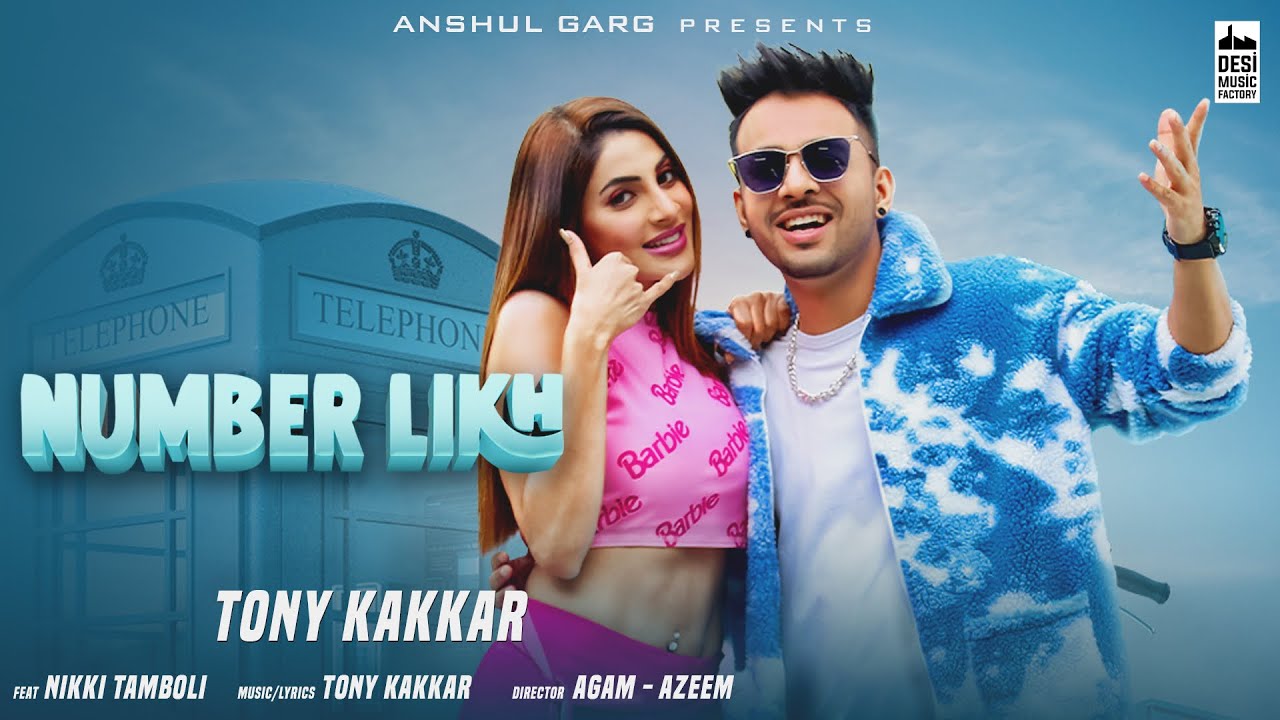 The Who’s new song “New Song” is the first track on their album Who Are You. It was written by Pete Townshend and released as the album’s opening track. It was never released as a single. Nevertheless, it remains a classic and one of The Who’s best-known songs.

The group originally formed in Valdosta, Georgia, in 1981. They have since been nominated for 12 GMA Dove Awards and one Grammy Award. The group is also known for their humanitarian work, supporting various organizations that support orphans and abandoned children. For years, they partnered with World Vision, but in 2006, they became involved with Holt International.

As the nueva cancion movement spread throughout Latin America, it became a popular form of protest music and a catalyst for social change. The lyrics were often political and became a focal point of social movements. The rise of totalitarian military governments in the region led to increased political oppression and deteriorating social conditions. The lyrics of nueva cancion began to speak to these issues, including poverty, human rights, and imperialism.

The new song has a release date of April 14, which was also confirmed by Lizzo. The new single is the follow-up to her hit ‘Cuz I Love You’. The single will be released alongside her forthcoming album. Lizzo’s debut album will be available April 14, 2019. So if you’re anxiously awaiting Lizzo’s new song, prepare yourself!