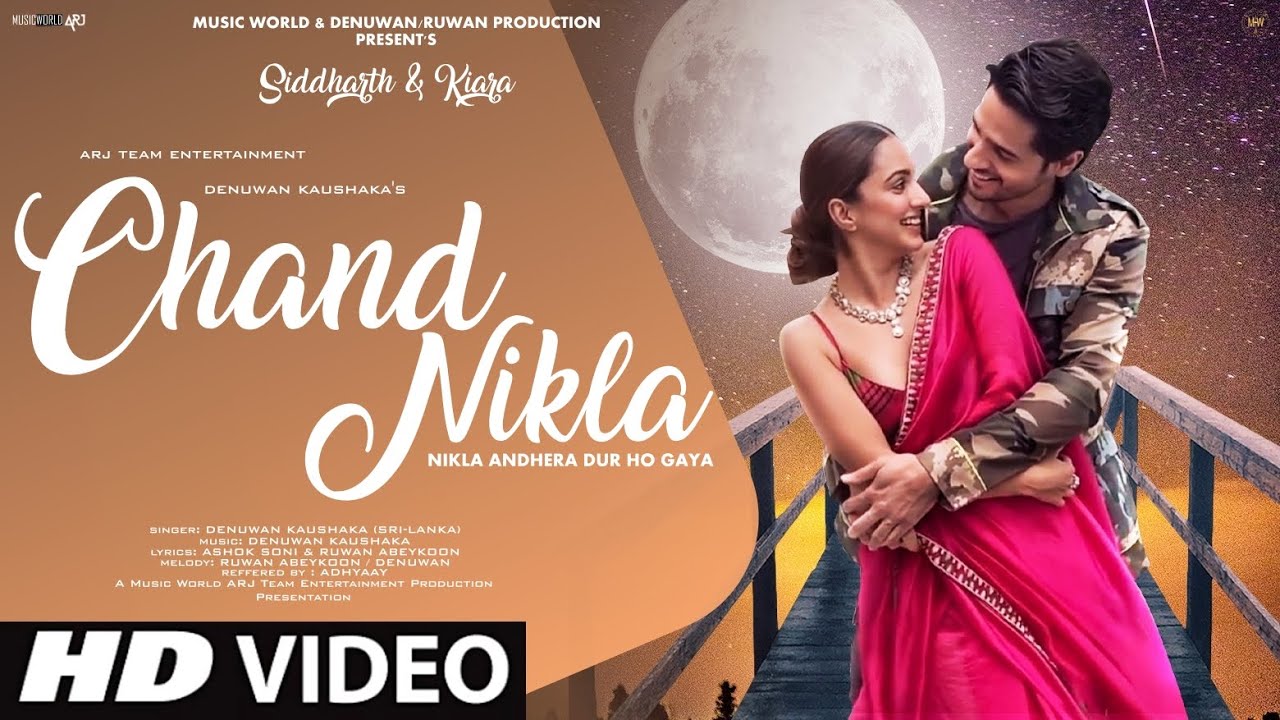 The American contemporary Christian music group NewSong was formed in Valdosta, Georgia, in 1981. It has received twelve GMA Dove Award nominations and one Grammy Award. The band’s work is frequently dedicated to organizations that help abused and abandoned children. For years, they supported organizations such as World Vision. In 2006, they began collaborating with Holt International. The band’s original members included Eddie Carswell, Billy Goodwin, and Bobby Apon.

The Mission of God Study Bible author Mike Harland compares the process of writing a new song to the preparation of a great-grandmother’s bread recipe. While the recipe might not be outdated, the method used to prepare it has changed dramatically from what it was a century ago. In order for it to become an effective tool for the Kingdom of God, a new heart must be developed. Consequently, the language and rhythm of new songs are also changing.

The music video for “New Song” is a stunningly simple affair. The song’s lyrics are printed in spirals on the A-side of the vinyl record, and its credits are on the B-side. It is a beautifully composed song, with an intense crescendo that includes tubular bells. The song’s melancholic feel is tempered by a hint of optimism and a sense of hope. The lyrical content is the most appealing aspect of “New Song”, so we have to look no further.

The New Song movement gained momentum in Latin America during the 1970s, when Chile’s Popular Unity government became the first democratically elected socialist government in the continent. As a result, it became a major catalyst for social change and protest. Because its lyrics were so political, the ruling dictatorships took action to suppress the movement. In Chile, dictator Augusto Pinochet banned many traditional Andean instruments and tried to suppress the New Song movement. Victor Jara, a pioneer of the movement, was tortured and murdered in the National Stadium in Santiago. Most of the ensembles were forced to leave the country, and Quilapayun spent nearly fifteen years in exile.

Lizzo is back with a new song. The singer teased the track on Instagram earlier this week, declaring it her “Song of the Summer.” The song is a retro-disco song that features a vocal sample of The Division Bell, and was filmed in the band’s Sussex barn. Lizzo’s video features her escaping a support group and dressed in diva-like outfits. There are more details on the band’s upcoming album.