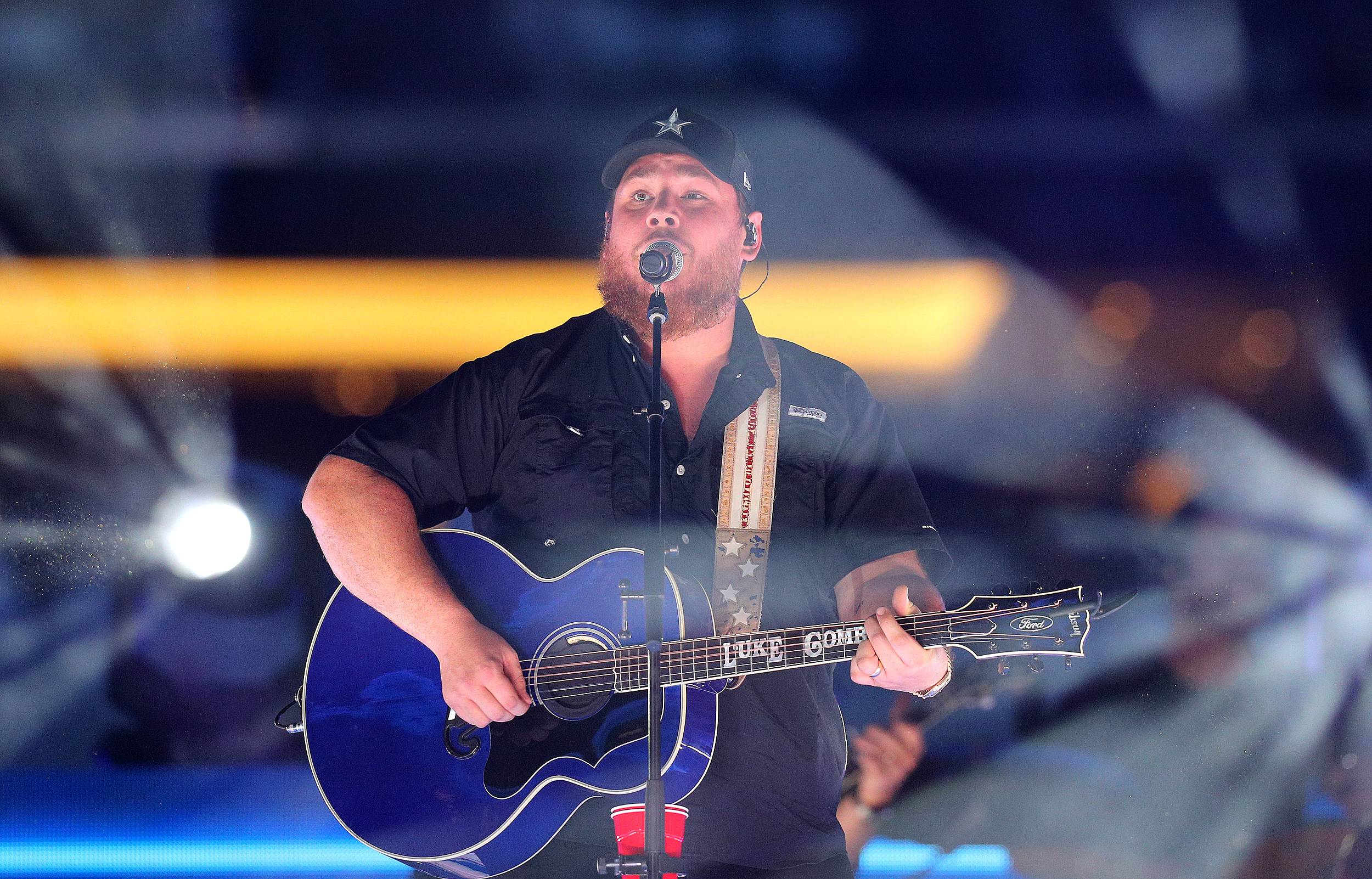 The first single from The Who’s Who Are You album is “New Song.” The singer has often looked to bygone decades for inspiration. His first two albums featured heavy influence from the rock singer-songwriter style of the ’70s, while his latest single has roots in the synth-pop of the 1980s. The song was teased on TikTok in October 2021. It has not yet been released as a single. Despite its title, “New Song” is a rousing ballad about the pursuit of whiskey and women.

The Chilean New Song was a powerful musical style that combined traditional indigenous instruments and poetic lyrics. It forged social bonds and promised a socially just future. In “Chile: A New Song History,” J. Patrice McSherry combines a political-historical view of the country with an account of its cultural development to examine the political and social roles of politically committed artists. NewSong is an example of an artist who has achieved success through hard work.

The title track of the 1983 Linda Ronstadt album was titled “What’s New.” It was the second of three recordings by the singer with the Nelson Riddle Orchestra. The song reached the Top 40 on Cash Box and reached the peak of #53 on the Billboard Hot 100. Unlike its predecessors, “What’s New” enjoyed more commercial success at Adult Contemporary radio and spent several weeks in the Top Five. This chart position made “What’s New” a popular pop song that became a staple of the late ’70s and ’80s.