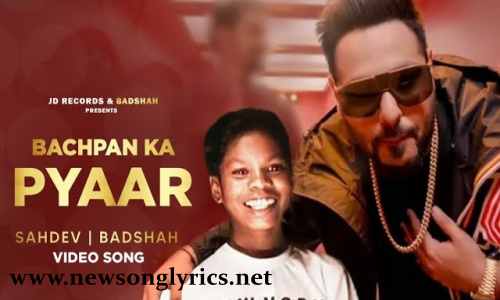 Kid Rock’s new song is a collaboration with Canadian hard rock band Monster Truck. The band had released an album in 2015 with the same name. This song combines rap with ’90s music, and was produced by Kid Rock. The song was released in January, and it was first debuted live during a party in January. In an interview with The Guardian, Kid said that the song was inspired by a situation where he felt ‘attacked’ by the establishment.

The band’s first single, “New Song,” was released on the album Who Are You in 1985. The song was written by Pete Townshend and was released as the band’s second single. It topped the Christian contemporary chart and was released as a bonus track on Sheltering Tree. The song remained a hit for the band, which prompted Clive Calder to shut down his Benson label. The group was then signed to Zomba Music and Reunion, and in 1996 they released a studio Christmas album. In addition to their holiday hit, “The Christmas Shoes” also featured original Christmas tunes, like “O Holy Night.”

NewSong first became a household name when they recorded three custom albums for Sheltering Tree. The band later went on to sign with Canaan Records, a subsidiary of Word Records. In 1984, the group signed with a record label called Covenant. After releasing the album, NewSong moved on to a more successful label, DaySpring. In 1993, the band teamed with the Benson Music Group to release a full studio Christmas album titled All Around the World. This album featured four new songs, including “O Holy Night,” and “Christmas Love.”

The band’s first album, Who Are You, was released in 1981. It is the first track to be released on this album, which did not contain any singles. Despite the group’s popularity, it did not become an instant hit. But in 1991, the band teamed up with Benson Music Group and released “All Around the World”. These four songs have been a big hit for the band. The song was the first track from their debut album.

The band began recording custom albums in 1981. In 1984, NewSong signed with Canaan Records, a branch of Word Records. After “The Christmas Shoes” became No. 1, the group signed with Reunion and Zomba Music. They released a full studio Christmas album containing original songs that included “O Holy Night” and “All Around the World.” In 1998, the group had already signed with Benson Music Group in the United States.