Drake has released a new song entitled “Sante” and a new video for the track. The track focuses on the working class, insomniacs by trade, and the newborn parents lulled to sleep with the cries of their infants. The music video is directed by Jaroslav Moravc, who is also the director of the NewSong album Sheltering Tree. The song pays homage to workers and the hardships they go through every day. It is a tribute to the people who make things happen. In the lyrics, Drake says he is tired of seeing videos of workers being harassed by unruly individuals. 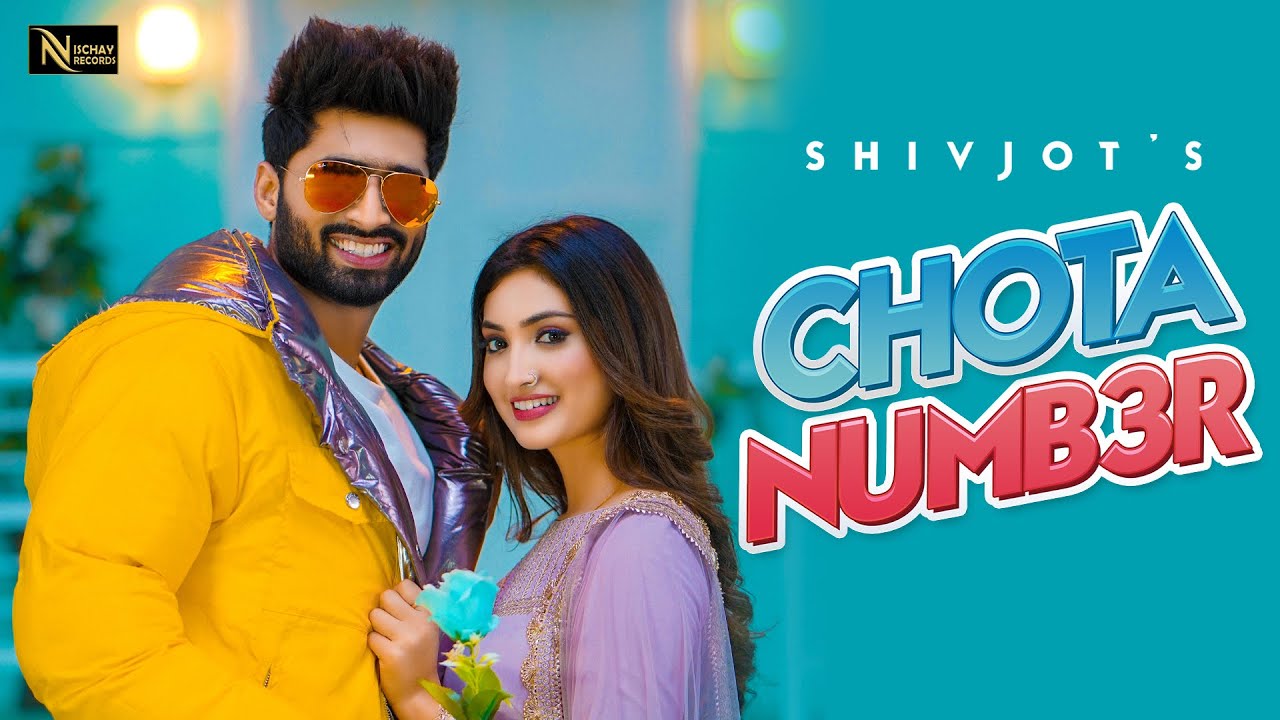 The track was composed after NewSong’s divorce in 1998. They recorded “Sante” independently, releasing three custom albums. In 1999, they released “One Heart At A Time,” a compilation of their best songs. They then signed with Canaan Records, a branch of Word Records. The Christmas Shoes won the Grammy Award for Best Pop/Contemporary Gospel Album in 2003. In 2002, they released the album Arise, My Love, featuring 12 of their previous No. 1 hits.

NewSong’s songs are inspiring and challenging. Their community involvement and small class sizes create an environment where students can thrive in the learning environment. They also work with Holt International, a global leader in child welfare and adoption. They have worked closely with Holt International and many other organizations in the past and often support programs that benefit abandoned children and families. Founded in Valdosta, Georgia, NewSong has won one Grammy Award and twelve GMA Dove Awards for their music.

The nueva cancion movement was born out of the victory of Salvador Allende’s Popular Unity government in Chile in 1970. The title of the album, “Rescue,” was a slogan for the newly elected socialist government. The first democratically-elected socialist government in Latin America, it was also a message for the left-leaning community. It’s a powerful and moving song. It echoes a powerful statement from the leader of the country’s political class, as well as the progressive movements in the South.

The Christmas Blessing is a book that became a bestselling novel and a holiday single for the band. It won the Grammy for “Best Musical” in 2003. In addition to the song’s success, the book was also made into a movie. Unlike its predecessor, the movie was a hit, garnering a lot of attention. It also received the Dove Award as the best new song of the year.