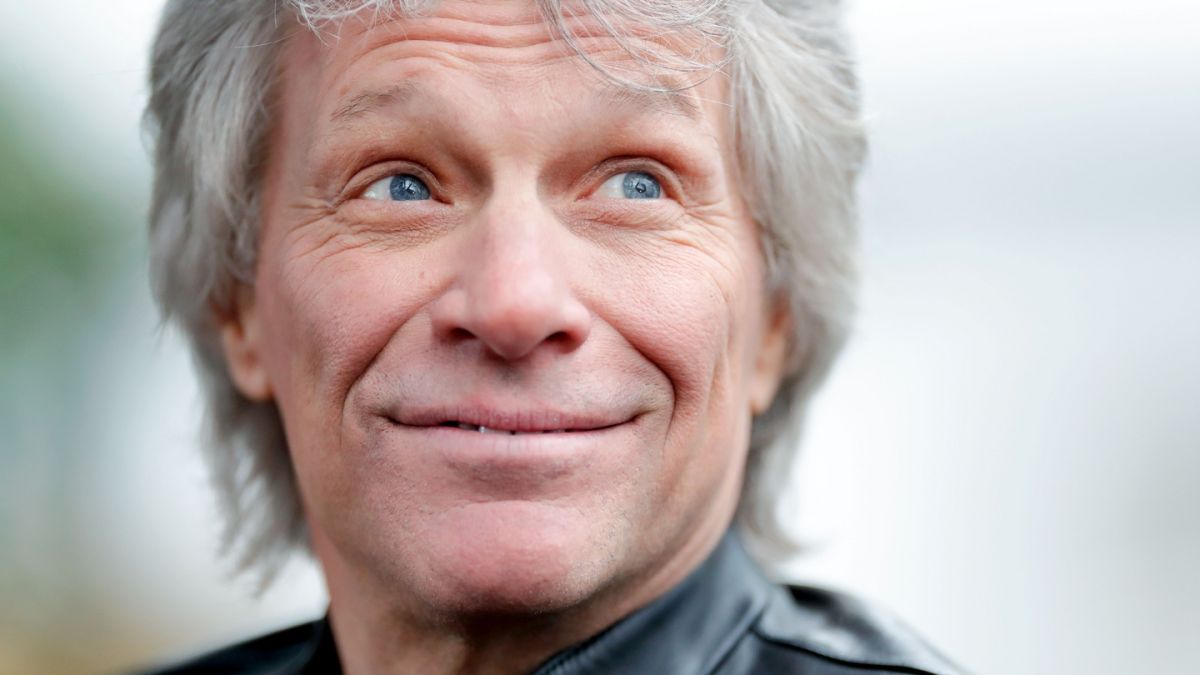 Bon Jovi is the first name that comes to mind when one thinks about the pop music of the eighties and nineties. This group of singers, made up of David Lee Roth (lead vocals), Lee Ritenour (guitar), Phil Collins (keyboard and keyboards), and Johnnashers Smith (drums) rose to international fame in the early to mid eighties with hits such as “Wanted Dead or Alive” and “It’s Always Been a Good Boy.” Their music reached audiences in the U.S. and U.K., as well as around Europe and Australia.

Bon Jovi’s original music bore the names of several people who would become important figures in their own right in the music industry, as well. They include: John Lennon (bass/vocals), Richard Hunter (guitar and keyboards), Paula Abdul (guitar and keyboards), Richie Sambora ( drums), and Paula Sage (organ). The actual name of Bon Jovi came from Jovin “Buddy” Martin, who was the lead singer and bass player for the band. Buddy Martin was a Gambian American who moved to the United Kingdom, where he formed his own band. Although it isn’t sure how far the band would go, it did have some successful years in the United States and began to build a large fan base.

Much of Bon Jovi’s music is centered around an ongoing theme of partying, drinking, and women. For example, in the hit song “Wanted Dead Or Alive,” lyrics talk about women going down on their men or being gang-raped. The image of someone urinating in front of a bar has also made its way into many a rock song. Bon Jovi even appeared on stage at one point in time dressed in the same clothing, as he performed “Livin’ on the Edge.”

Bon Jovi’s music is known for its use of heavy metal instruments and a hard, fast beat. Many of their songs were recorded in the studio with the producer yelling, “this is how it is done!” It wasn’t always that way though. Sometimes Bon Jovi would play their recordings through a regular guitar. Their sound engineer would yell into the microphone, “Play it again!”

When Bon Jovi did start making music after leaving the band, it wasn’t always very good. Some of their early music was more blues oriented, and even had the band performing on New York radio station WKRT. Some of it was decent, but not as good as later music. Some of it was even borderline on pop music. It was while the band was recording demos for their first album that they decided to change direction again, and make their first big hit “A Boy Called Joe.”

Although the band had a handful of hit singles, they never reached the level of success that they are at now. One of the reasons for this is that they never made a video for their songs. A lot of music artists with video stars on their tour promote their videos to build interest in their album, but the band was unable to do this. They did however, make a few movies that helped popularize their music, which helped them make more money.