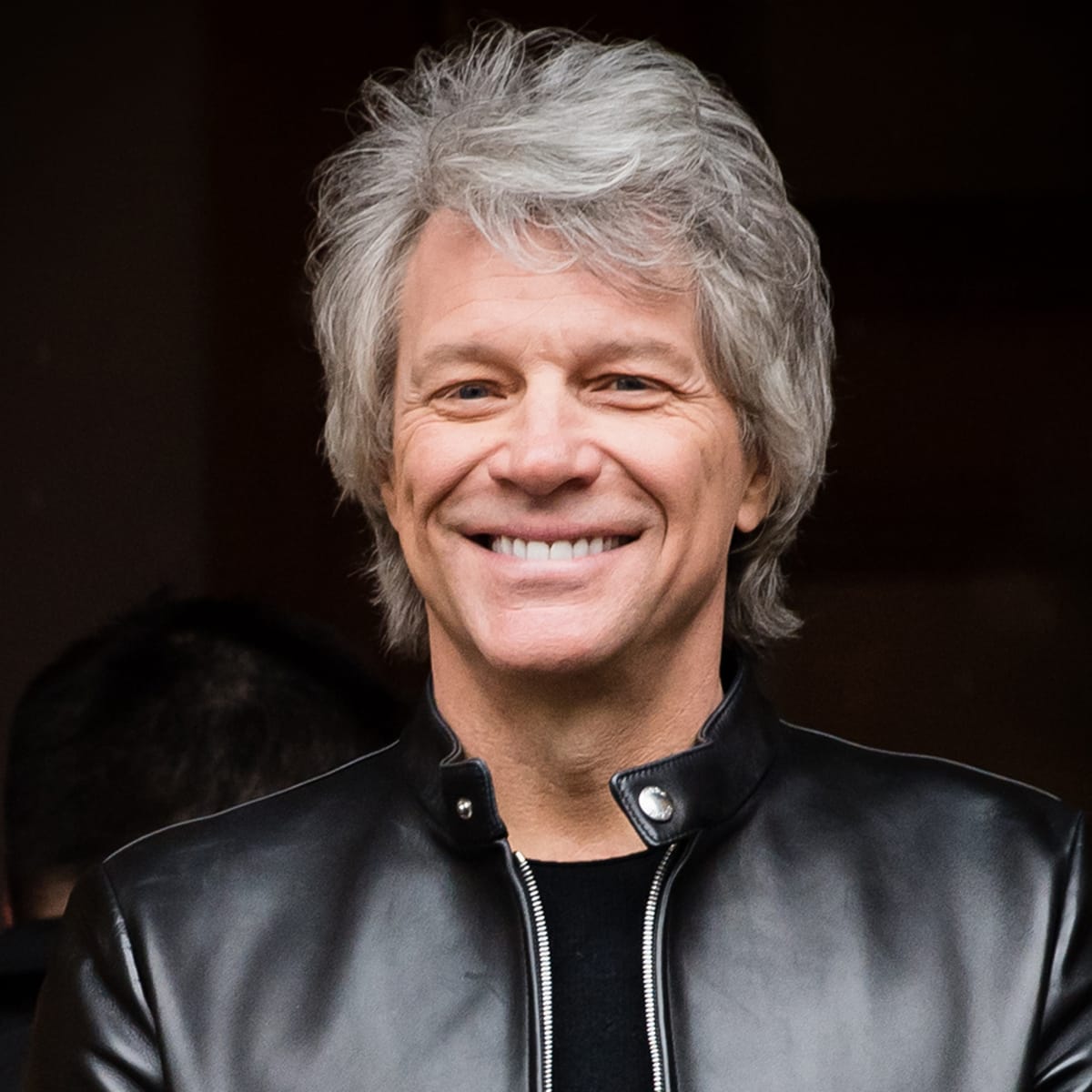 Bon Jovi is a rock and roll band that formed in the 1970s. They were formed by singer and songwriter Bon Jovi along with guitarist Scott Weiland. They are best known for hits such as “Wanted Dead or Alive”, “Livin’ on a Sunday Morning”, and “Ivan the Terrible”. The group broke up in the mid ’80s, but have been back in the public eye since then.

If you like rock music, and you like guitar then this is an album that you should listen to. Bon Jovi’s music is fun and unique. His voice is high pitched, his tone is grating, but when he sings he just has a way with his words. He can make a simple word sound amazing. His guitar work is also top notch.

I think the thing that makes his guitar so great is that he doesn’t play just about any kind of guitar. Instead, he plays the kind of guitar that requires physical effort to execute, which in the case of Bon Jovi, is lead guitar. It takes a certain amount of physical strength and tone to be able to keep a song together for a long period of time. Bon Jovi strums so many songs that he always sounds good.

When it comes to playing lead guitar, some of the songs from this album are even better than the originals. One of them is the cover of “Relax” by America. While it is simple, and not very difficult, but still very challenging to play. The first couple bars have Bon Jovi leading it into a fantastic solo. Later on, he gets a little sloppy with his picking, but still manages to make it sound great.

You have to love the drumming on this album. It never stops and there are so many different types of beats, rhythms, and fills. The bass lines on some songs are incredible. Bon Jovi sings with passion and emotion on these songs, and they all add to the amazing music that he creates.

Overall, this is a great album. The content is diverse and you can tell that this music was inspired by many things. Most of it is about music and how to listen to it. If you enjoy the original rock style of this album, then you will like this, and if you prefer contemporary, then you will love this too!