Bon Jovi is one of the biggest selling rock bands in the world. They are known for hit songs such as “Wanted Dead or Alive,” Loaded Weapon.” The group sold more records than any other group in the history of music, earning them a place in the Rock And Roll Hall Of Fame. They even made a movie about their rise to fame. 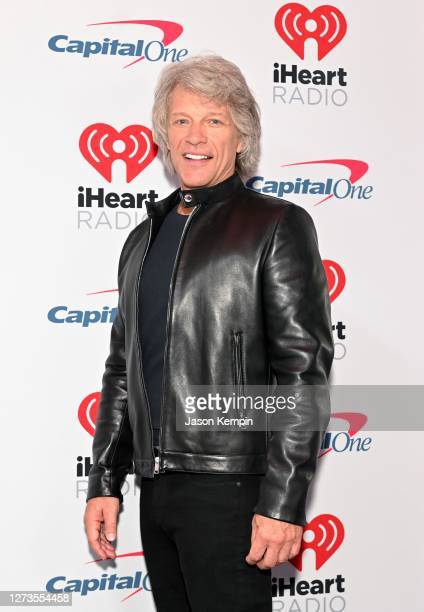 As the band’s popularity increased, they decided to get back into the studio and write new songs. Their new album, titled “New Medicine,” was released in November of 2021. During the album’s intro, they play a cover of the Number One hit by The Who. The song is actually used as a theme for the opening credits of the movie, Kill Bill. As you would expect, Bon Jovi also plays a number of covers on this album, including hits from the 80s like “I’m a Believer,” and “I’m Always Around.”

In 2021, however, the group takes a much different turn for their lyrics and music. Instead of focusing on coming together and working together for a common cause like racial injustice, Bon Jovi now has a new mission. They are creating a series of music videos that feature black Americans in stereotypical roles. The videos for these songs, which you can watch above, feature a wide array of people: dancers, musicians, teachers, maids, criminals, and more.

Although the videos for New Medicine by Bon Jovi do not reach the heights of their 2021’s efforts, they still make interesting viewing. In the top 20, you will find “Dream On,” a song about the white woman who finally marries a black man; “Mystery Train,” about train hopping in the ‘hood; and “Livin’ on aoca,” about a hoodlum who travels across the Mississippi River in a pimp’s trailer. Interestingly enough, while most of these songs were not recorded by Bon Jovi, they were all produced by his longtime producing partner, David Lee Roth. Overall, the video for “New Medicine” is about a girl who gets a new lover and ends up losing her memory after a drug overdose. While some may view the video as a trite message about the perils of sexual adventurism, anyone who knows bon jovi knows better.

With “Livin’ On Aoca,” the Doors singer finally lets loose his true voice, and the first thing you notice is that he is not a man who can hold a tune for long. He starts out strong with a cover of the Backstreet Boys hit “izzy.” The video, however, is not a fit for the voice of a performer who wanted dead. Bon Jovi’s version of “izzy” contains many recognizable guitarists from his early days, and it showcases both his ability to draw from past successes while at the same time introducing new instruments (and worse, strings) that he is not used to playing. Regardless of whether you agree with his original lyrics or not, this is a remarkable video from a legendary artist.