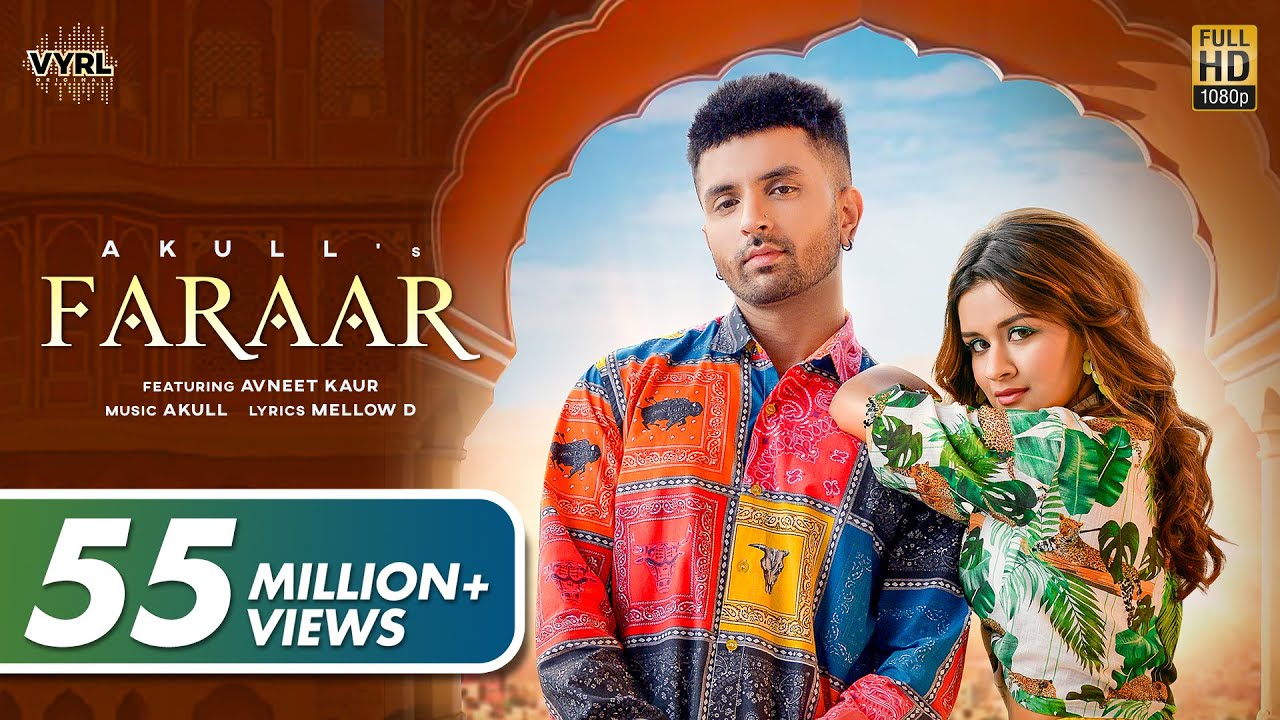 “New Song” is Howard Jones’ debut single as a singer-songwriter, issued on September 1983. The single initially reached number seven in the UK Singles Chart. The single remained on that chart for 20 weeks, during which time it achieved double-digit numbers in the US. On the UK seven inch single, the words of the song are printed twice in a left to right spiral on the front A-line label, with the credits appearing below them.

“New Song” also begins tonight (Monday, August 4th) at midnight UK time. It is featured in the New Year’s Rock Concert along with Kasabian, Blur and Arctic Monkeys. The concert tickets for the concert are still available for sale. The concert is being organized by Live Nation, a division of Live Nation, in association with ARK Broadcasting.

“New Song” has been made available for download from the Internet by the band’s official website. The song can also be heard at the Rock And Roll Hotel in London, which is celebrating its ninth year as an iconic hotel. Tickets for the special concert are currently on sale. Live Nation will announce the date of the concert in the coming days. It is expected that the single will hit the top spot during the first week of August.

This new single from Howard Jones is expected to be a major hit during the 2021 summer season. “New Song” has the ability to stay on the radio for long periods of time. It has constantly reached the top spot on the UK and US Charts while also making appearances on numerous other popular radio shows including The Jonathan Ross Show. The band is deeply invested in the rock sound of the new single. The band has spent considerable amounts of time and money recording this new single.

“Let it Go”, which is the second single off the new song, was inspired by the tragic death of a friend and former band member, Chris Lowe. The song is very meaningful to Low, who was an important part of the band Rainie Low: the singer, bass player, and lyricist. He was well known for his contribution to the band. Other key members of the band, including guitarist Michael Frassen, have contributed lyrics to the new song. The song is the second single from the upcoming album Everything is Beautiful, which is due to be released in fall 2021.