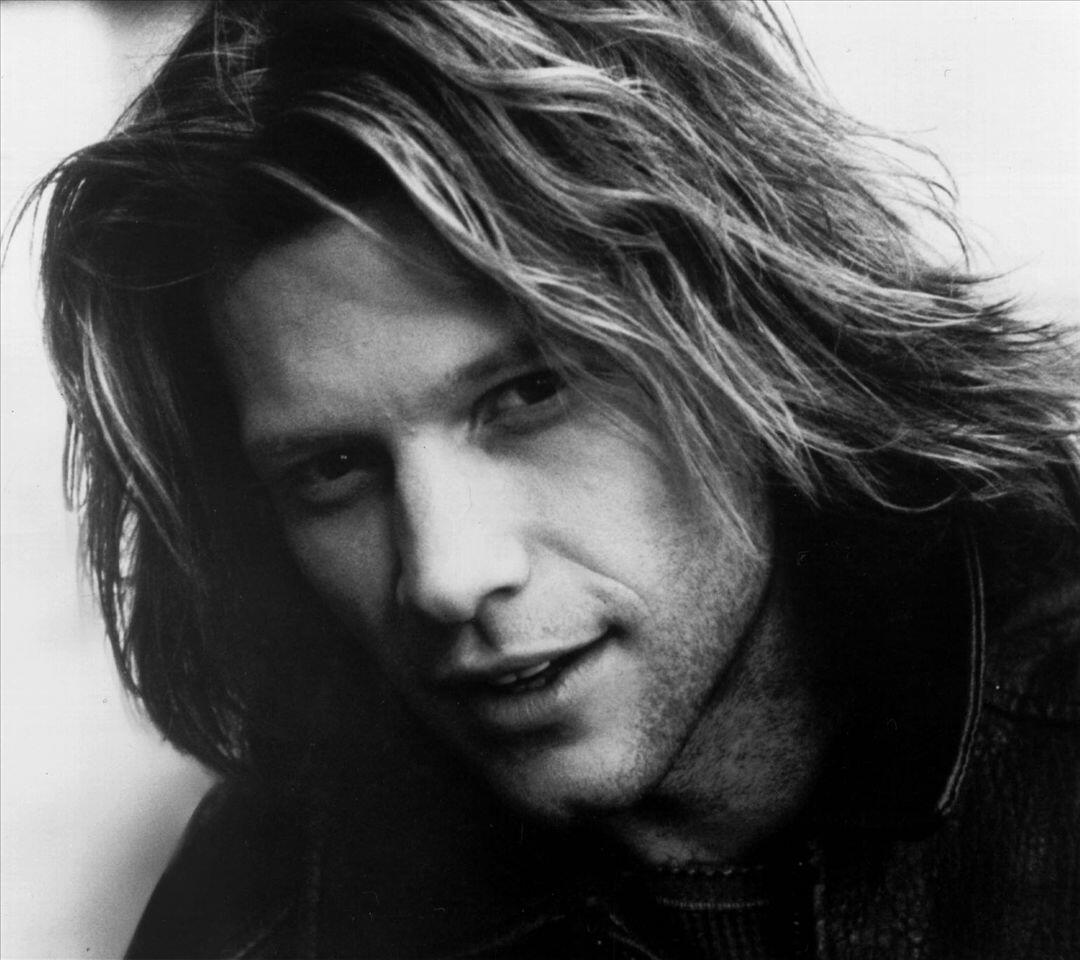 Bon Jovi is one of the most popular music acts in the United States. The name Bon Jovi comes from the first name of the group’s singer, Bon Jovi. He is known for his energetic songs, such as “Wanted Dead or Alive,” and for his colorful outfits. In the eighties, he went into the entertainment business with other acts, such as Aerosmith, Smokey Robinson, David Bowie, and the Monkees. He was popular for his performances on TV shows, including The Sopranos and Real Time with Bill Geist. Since then, he has gone solo and has released several albums and singles, as well as a number of duets with singers like David Bowie and Stevie Wonder.

Bon Jovi first made a name for himself as a lead vocalist with his band, named Bon Jovi. The band released their first album, titled Manic Alpine, interspersed with a string of EPs. Their first single, “Wanted Dead or Alive,” became a number one hit. Their sophomore album, titled Just a Little bit Different, went straight to number one. Their third album, Sticky Fingers, was produced by Motley Crue and was certified platinum. After a string of albums that reached the pop top, including Sticky Fingers and Rock of Ages, the band released an album entitled Just For What It’s Worth.

In 1990, with the release of its fourth studio album, The Real World, Bon Jovi finally formed a major label group with the help of engineer Larry Graham and bassist Scott Weiland. This lineup featured guitarist John Bonham of the Experience and drummer Eddie Van Halen. The band gained further popularity when it was seen on television during the Summer Olympics in a competition called The Olympic Band. Through this exposure, the band became even more popular, especially to teenage boys. The band’s fifth studio album, Live and Let Die, included guest spots by Weill, Michael Jackson, Ozzy Osbourne, Aerosmith, Motley Crue, Slash, and several other well known musicians.

Live and Now, though not a mainstream success like No One’s Army, did top the charts once again, this time with Something’s Gotta Give. Although it did not receive nearly the amount of mainstream support that the aforementioned albums, Live and Now was still a hit, selling close to fifty million copies. The band then went on to make a film starring Al Pacino, prompting another rise in popularity. Bon Jovi then went on to record four more studio albums, including The Kids Today and Sticky Fingers.

In 1990, Bon Jovi finally decided to release their first solo album, titled Bon Jovi: Made in America. This was followed by the equally successful Recharge. Recharge, which was released as a double album, featured some high profile guest stars such as Pat Boone, Nancy Sinatra, and Roseanne Barr. The band also received critical acclaim for the songs that were featured on the album, including “Jagger”, “Come As You Are”, and “Wasted” (which peaked at number seven on the Hot Rock Singles chart). Bon Jovi then returned to the studio to record their sophomore A Day in the Life, featuring the track “Don’t Worry, Be Happy”.