The song title is catchy, evocative and fun. In my opinion, it’s a killer song that’s been around forever, and in the music industry has been around longer than most. It’s simple lyrics suggest a simple message… and simple melody is also plain inviting music. And we cannot ignore the video, which sums up this song aptly, with an aerial shot of New York set against a background of the skyline. 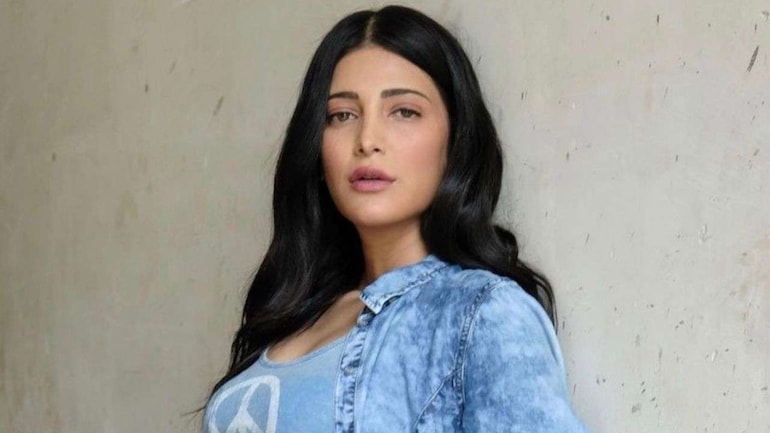 “New Moon” is an up-and-coming number following on from the massive success of the band’s debut album, Heads. As expected, this new song doesn’t even feature the original band members. Now, here’s something really new… the man who fronted the band who sang the fantastic, memorable song about love and heartache, “Don’t Take Me Home”. No James Murphy. A lot less.

The title “Where Have All The Flowers Gone” is as accurate as it can get and could only mean one thing. There are no more flowers for James Murphy to spray about on tour with the Warped Tour. That spot was booked by someone else (presumably his manager) and Murphy walked. The video showed a desolate hotel room, the sign it said “Mall Wadi” and there was a shot of Murphy reclining, looking at his palms. I guess he decided it was time to move on. A little sad, but a very smart move on his part.

The middle part is where “Haitian Divorce” really comes into its own. Murphy has a way of bringing an average song into a masterpiece. The smooth melody and slightly annoying lyrics don’t seem to bother him much. If anything, it just adds to the overall drama that goes along with the story.

It’s sad that this new song didn’t make the cut. It just didn’t fit in. But that doesn’t mean it isn’t fantastic. I’m just not sure it would have the same impact as “Where Have All The Flowers Gone” or “I’m Forever Blowing Bubbles”. Maybe next time though.