NEW SONG. New Song is an old folk song recorded by Howard Jones some time in 1938, during the International Workers’ Day celebration in Chicago. The song is actually a reworking of the Barker’s earlier song, “The Little Shoemaker.” Written and recorded by Jones, it finally became a hit single in May 1938, as a single for “White Walls.” The lyrics are about working with the factory lines, and Jones has said that it may be his favorite of all his songs. According to Jones it contains many important ideas and sentiments about life. 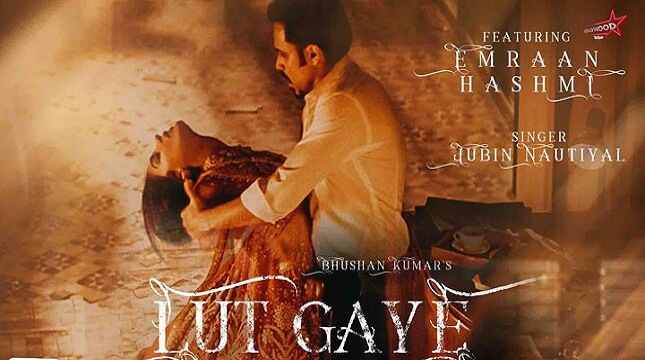 The story behind the music is long and famous. Jones composed the first verse and chorus while he was working in a shoe manufacturing company. The company was going through a serious economic downturn at the time, and Jones wrote the lyrics while thinking about the situation. He said that the conditions in the shoe factory were so bad, that he felt inspired to write a song about it. On the day that the song was to be recorded, Jones lost his job.

According to Jones, he wrote this new song while in the comfort of his own home. He went into a deep depression after losing his job, so he turned to his family’s piano for solos. The family thought it would be better that he performs the song alone than with a band. Jones wrote and played the first verse and chorus in one take, and then he moved on to the second verse and chorus.

This is an interesting new song that has been receiving a lot of attention. Jones had difficulty getting it recorded before because he was not sure if he could get the right lyrics to sing. Luckily, he was able to change the title to reflect his circumstances more accurately. Hopefully, he will be able to record a new song soon.