“New Song,” by English musician Howard Jones, was originally released in September 1983. The single eventually reached number eleven on the UK Singles Chart, peaking at number two. The single spent 19 weeks on the Top 75. On the UK 7-inch single, all of the band’s lyrics are written in a black spiral on the A side, with the credited credits on the B side. 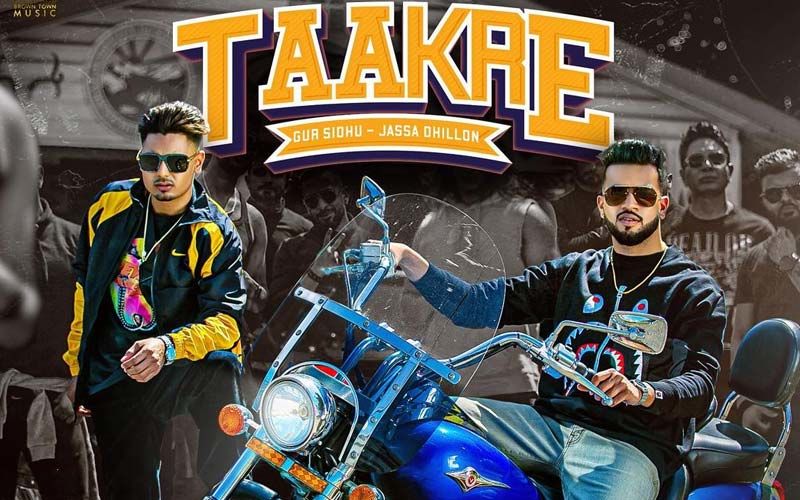 The single reached platinum status, which led to the band’s third album, Double Happiness. It was also their first album to feature a full length of original songs. One of the highlights for “New Song” was the band’s performance at the Live Aid concert in London, where Jones came on stage during a rendition of “Land Of The Sun.” This performance would prove to be an influential moment in the band’s career. While the band was well liked throughout the United Kingdom, they struggled to gain any further popularity outside of the United Kingdom.

With the band breaking up shortly after the release of Double Happiness, Jones returned to the studio to begin working on a new song. Jones and O’Brien began work on a new song called “I’m Forever Blowing Bubbles,” which was never recorded. The band reunited in the mid-1990s to play a series of shows in America, traveling from club to club.

After several years away from the microphone, O’Brien decided to start again with his band, called Oceana. He and Jones were joined by former member Don Williams, who had previously been a member of the band King Curtis. Oceana released an album called New Medicine in 1997, featuring tracks from their earlier days with King Curtis and New Medicine.

Oceana’s new song, “We Are All” was first performed live in a charity show at the Rock and Roll Hall of Fame and you can still hear the original recording. “We Are All” has since become one of the band’s most popular songs. Jones has gone on to create numerous hit singles including hits with “Don’t Worry” and “Cocaine.” Other songs that have been covered by artists other than Oceana include Big Star’s “American Pie” and Nirvana’s” Hole In The Wall.” Many other artists have also contributed new songs to the ever-popular songwriting community.

One song that has been covered by many artists and still remains in the top twenty on the UK charts is By Nelly Furtado for his song “The Climb.” Another artist who has covered Oceana’s “We Are All” is David Cook. Other popular new songs that are making the rounds on the UK charts include Rihanna’s “Umbrella” and Kelly Clarkson’s “Alloca.” Pop starlets such as Fifth Harmony’s Ty Dollen have also contributed new songs to the pop music arena. These songs have only increased the popularity of Oceana and made them more beloved by the general public.